You are at:Home»Older posts»12 Poker Players and Celebrities Separated at Birth! Now and again on the poker circuit someone always seems to say to us “Hey don’t you think so and so looks a lot like…” it got us thinking so here are some startling discoveries featured below, as far as poker players that so closely resemble famous celebrities that the only rational explanation is that they were separated at birth: 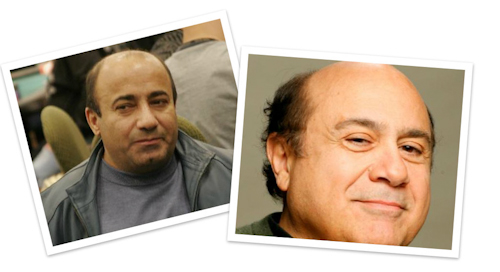 We’re not exactly sure how the hospital managed to separate twins Freddy Deeb and Danny DeVito at birth but somehow or other it happened. If things ever go south for either at least they have the back-up plan of suing the hospital for millions for such an egregious error. 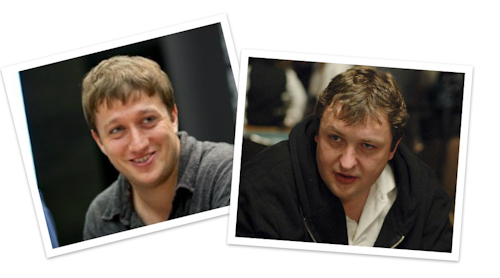 Poker pro John Eames and professional panda trainer Tony G fall more onto the father-son side of the separated at birth phenomenon, with Eames plying the poker tables for his fame and fortune while Tony G wrangles pandas and continues his search for the perfect personal assistant. 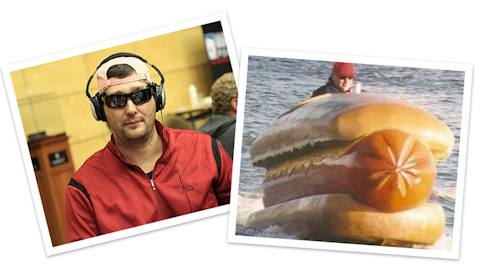 Sadly we don’t know the identity of the Phil Hellmuth twin on the right, piloting a giant hot dog at sea, but it apparently isn’t the Poker Brat despite the eerie resemblance and the love of hot-dogging that they share. 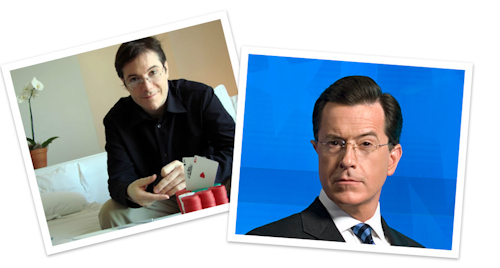 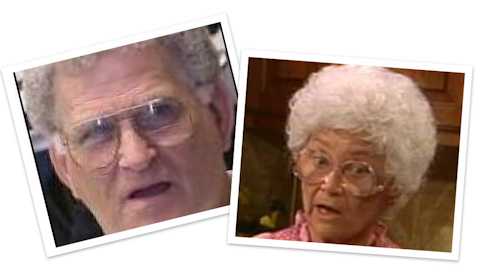 A rare brother-sister case of separated at birth, TJ Cloutier and Estelle Getty seem to share little in common other than a physical resemblance at first glance but it’s a little known fact that in one Golden Girls episode Sophia took care of a dog named Bingo, while TJ Cloutier can occasionally be found at the poker tables when taking a break from craps. 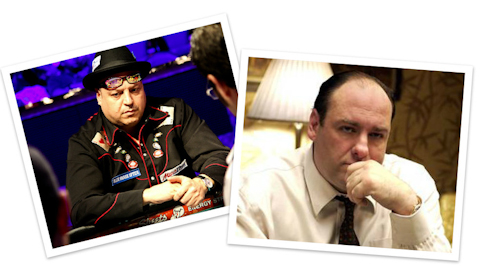 Our car may explode the next time we turn the key in the ignition but we wouldn’t be doing our jobs if we didn’t point out the Jeff Lisandro – Tony Soprano connection. 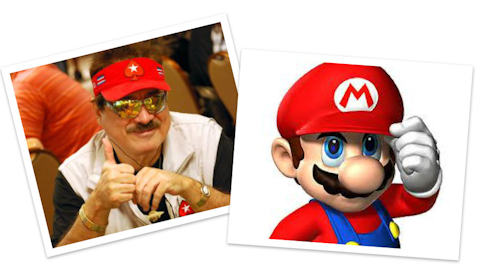 Please tell us we don’t need to explain this one for you. 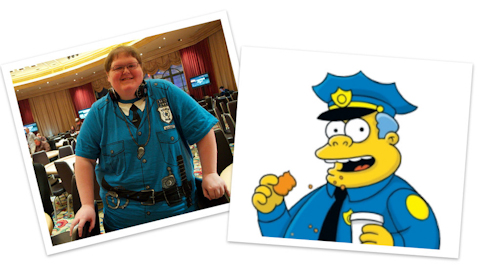 Another one that should speak for itself, with Jimmy Fricke only missing the cap and doughnut to complete his transformation into Chief Clancy Wiggum. 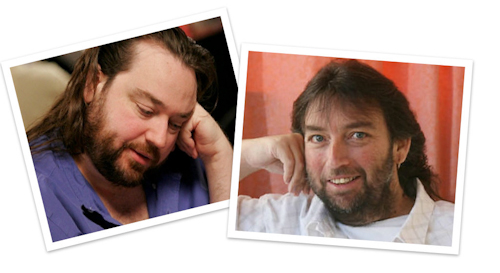 Todd Brunson and sister Pamela Brunson have followed in Papa Brunson’s footsteps and found plenty of success at the poker tables — maybe darts legend Andy Fordham should take aim at the felt as well. 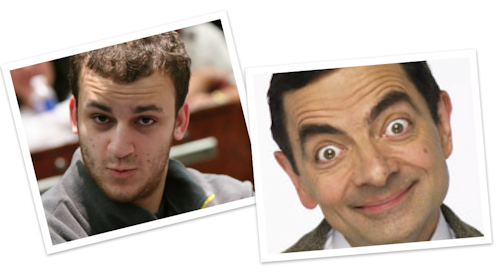 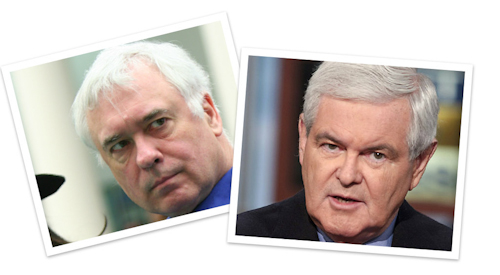 This is one where we really need to step in and make sure that Tom McEvoy and long-lost brother Newt Gingrich get together, as the online poker world could benefit from a little political power in the extended family to add a little push to legalizing online poker in the US.

How in the world have we all missed this one for so many years, as not only do Mike Sexton and Vince McMahon share a fairly resemblance but both ending up in a similar line of work as far as their announcing duties?

If you’ve spotted your own poker players and celebrities switched at birth please let us know in the comments, as we’re sure there are more out there in the world that we missed!