You are at:Home»Older posts»10 Amazing Attractions You Need To Visit In Las Vegas!

10 Amazing Attractions You Need To Visit In Las Vegas!

No matter what you want to do while you’re not playing on our free download, whatever takes your fancy, regardless of how weird or wonderful it may be, Las Vegas has you covered. If you wanted to do all the activities “Sin City” had to offer, you would probably have to live here for a couple of years before ticking them all off your to-do list.

Seeing how most of us mere mortals don’t have two years to spare, here at the partypoker blog we thought it would be a good idea to list 10 must-do things if you’re heading to the jewel in the Nevada desert. 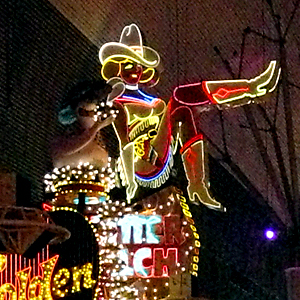 Downtown Las Vegas is where the madness first started. Walking through Binion’s, the Golden Nugget, Four Queens etc you can really feel the history. Yes, it’s not as glam as the Strip, but it has so much charm and character that you’ll fall in love with it right away.

Go on an evening for the street performers on Fremont Street and so you can watch the world’s largest screen that covers the entire length of the street. 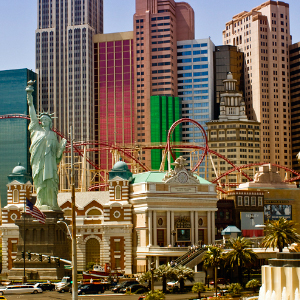 We’ve all ridden roller coasters, but have you ever ridden one that someone built on the top of a hotel? No, probably not. Head to New York-New York and you can do just that.

There are also rides on the top of the Stratosphere; these are not for the faint hearted as they’re over a thousand feet in the air! 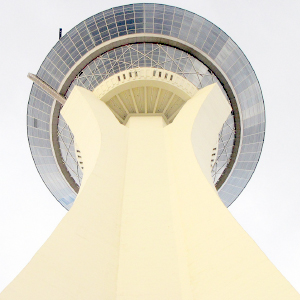 3.) Have Dinner at the Stratosphere

Speaking of the Stratosphere, you need to visit the Top Of The World Restaurant that is over 800 feet in the air and that rotates 360 degrees every 80 minutes! The views are spectacular, especially at night, but it is a very popular tourist spot so make sure you book well in advance to avoid disappointment. 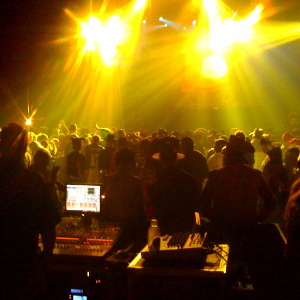 4.) Check Out One of the Many Awesome Nightclubs

No place in the world does nightclubs like Las Vegas does them. World-renowned DJs such as Steve Aoki, deadmau5, Calvin Harris and Tiesto are all regulars in “Sin City.”

Some of the best nightclubs include Hakkasan at MGM Grand, XS at Encore, TAO at The Venetian, Haze at Aria, Marquee at The Cosmopolitan and the new kid on the block Drai’s at The Cromwell. 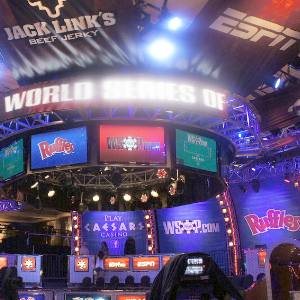 5.) Pay a Visit to the World Series of Poker

If you are in Las Vegas during the World Series of Poker then you simply have to head to the Rio All-Suite Hotel & Casino and watch some of the action. All of the world’s best poker players are in town for the WSOP and there is something magical about the sights and sounds of several thousand people playing poker at the same time. 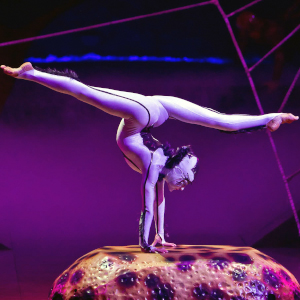 The world famous Cirque du Soleil has a number of shows in Las Vegas including “O,” Zarkana, Ka, Mystere and Michal Jackson ONE. Costs vary but if you head to one of the discount ticket stores then you may grab yourself a bargain. 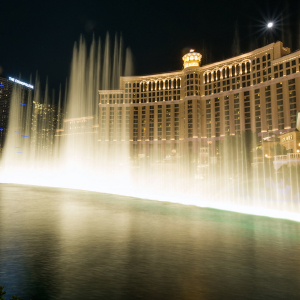 While you’re on the Strip, head to Bellagio and watch their fantastic fountains perform a water show. They run at half hour intervals during the week 3:00-7:00pm (from 12:00 on weekends) and every 15 minutes from 7:00pm until midnight. 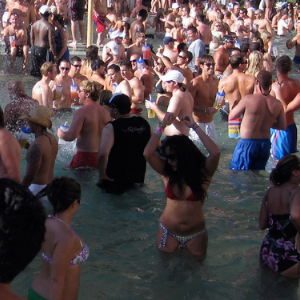 Pool parties in Las Vegas can be fantastic, but are also extremely popular meaning you have to get their early when the biggest DJs are present.

Head to Wet Republic at MGM Grand and you won’t be disappointed, likewise Rehab at The Hard Rock Hotel & Casino is regarded as the ultimate in pool parties. 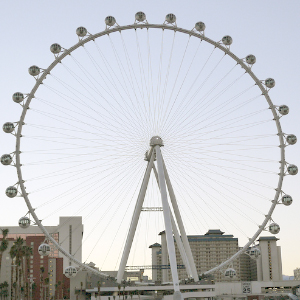 Want to ride the world’s tallest Ferris wheel? Then make your way to The High Roller on the Strip. At 550 feet tall, it is nine feet taller than the Singapore Flyer that opened in 2008.

It has 28 cabins that can each fit in 40 people, again like most things tall in Vegas, the experience is better at night. 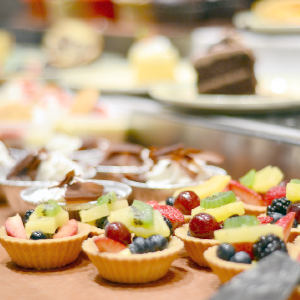 There are so many eateries and restaurants in Las Vegas that you would never fit them all into your trip, not a chance.

Some of the best places to eat include Alize at the Palms, N9NE Steakhouse near the Palms, Aureole at Mandalay Bay and Nove Italiano again at Palms.

There are scores of amazing burger places such as Gordon Ramsey’s BurGR at Planet Hollywood and some breath-taking buffets such as Bacchanal Buffet at Caesars Palace, Wicked Spoon at The Cosmopolitan, The Buffet at Wynn and Studio B at M Resort.

Should you be fortunate enough to be in Las Vegas between July 4-9 then you simply have to head to Aria Resort and Casino for the WPT 500 that’s taking place there. The buy-in is a mere $500+$65 yet the prize pool has a guarantee placed on it of a whopping $1,000,000 – of which at least $200,000 is reserved for the eventual champion.

Find out more about the WPT 500, including how to qualify for the magnificent event, by heading to our dedicated WPT 500 pages.

Take Your First Step On The Road To Vegas Today!

Qualifiers are running now on partypoker and you can win your seat for as little as $1. Play for a $1,700 WPT500 package that includes the buy-in, four nights accommodation and travel and spending money. Or, simply play for a seat only, you can win multiple seats to give you more shots at the first prize.